Recently in a joint statement, one italian and two tunisian communist maoist parties and organizations affirmed:

“Once again the two governments agree about fighting the immigration of our brothers and sisters who from various nations (including Tunisia itself) depart from Tunisia to Italy and Europe escaping from the wars provoked by the imperialist countries Europeans including Italy and the misery produced by the world imperialist system in which the regimes of African countries are accomplices, also caused by unequal economic agreements of the neo-colonial type like these. Just 10 days after the signing of this agreement, a massacre of migrants took place once again near Sfax, in which more than 70 people died, mainly Bangladeshis but also Moroccans, Egyptians and Sub-Saharan Africans. The blood of these migrants once again stains the hands of the rulers of the northern and southern

N. 27 di 36 strutture con il miglior rapporto qualità-prezzo a Budget Hotel a Città del MessicoMediterranean shores governments and cries out for vengeance! […]  The marxist-leninist-maoist Communist parties of Italy and Tunisia therefore appeal to the Italian proletariat and the Tunisian people to organize and join migrants in their respective countries in the struggle against both governments, the Italian imperialist bourgeoisie’ s one and the Tunisian reactionary regime […] We salute the protest of the immigrants of the sub-Saharan peoples in Tunisia this May in Tunis to obtain their rights and we support the freedom of movement of migrants and the right to asylum in Tunisia”

Video of 75 people aboard towboat off Zarzis

(ANSAmed) – TUNIS, JUNE 7 – Seventy-five migrants aboard a towboat that rescued them off Libya, who have been waiting for the past seven days off the Tunisian port of Zarziz for an authorization to disembark, said in a newly published video that they want to go to Europe.

Sono stato in questo albergo in transito per

”We want to go to Europe, we don’t want food, we don’t want to stay here, we want Europe”, the migrants screamed in the video published on the Facebook page of the NGO ‘Tunisian forum for economic and social rights’ (Ftdes). The towboat Maridive 601 rescued them off Libya.

According to local sources, the migrants refused to be checked by doctors who were sent on board by the international Red Crescent and the Arab Institute for Human Rights.

The governor of Medenine, Habib Chaouat, authorized the medical checkups and food and water to be sent on board.

However, he is not allowing the boat to dock and offload the migrants, saying the region doesn’t have adequate logistical means. He has asked other Tunisian governorates to help.

The International Organization for Migration (IOM) has expressed concern for the health of the migrants on board and urged the Tunisian government to authorize them to disembark.

”Tunisia doesn’t have a functioning asylum system and can’t be described as a safe place for migrants and refugees”, Doctors Without Borders (MSF) wrote on Twitter. ”The closest safe ports are in Italy and Malta”.

Ftbes has urged Tunisian authorities to allow the boat to dock and to find a solution for the migrants.

According to IOM, the migrants on board the Maridive 601, which flies the Belize flag, include 64 Bangladeshi and nine Egyptian nationals, along with a Moroccan and a Sudanese. A reported 32 migrants are unaccompanied minors. 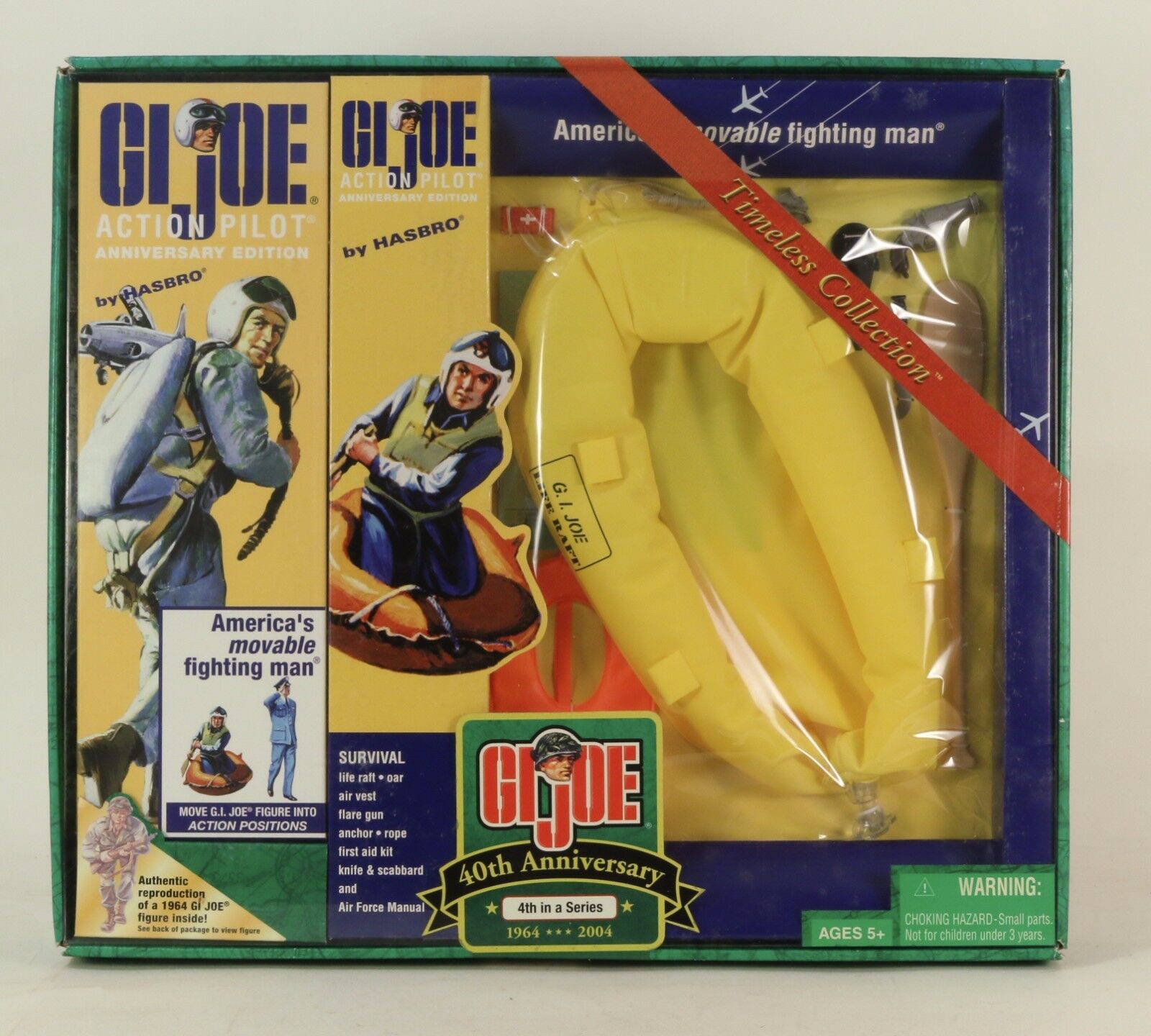 In a similar case last summer, a commercial boat, the Sarost 5, with 40 migrants on board rescued in the Mediterranean, waited for seven days for the authorization to dock in Zarzis.

The green light was granted in the end for ”humanitarian reasons”. (ANSAmed)